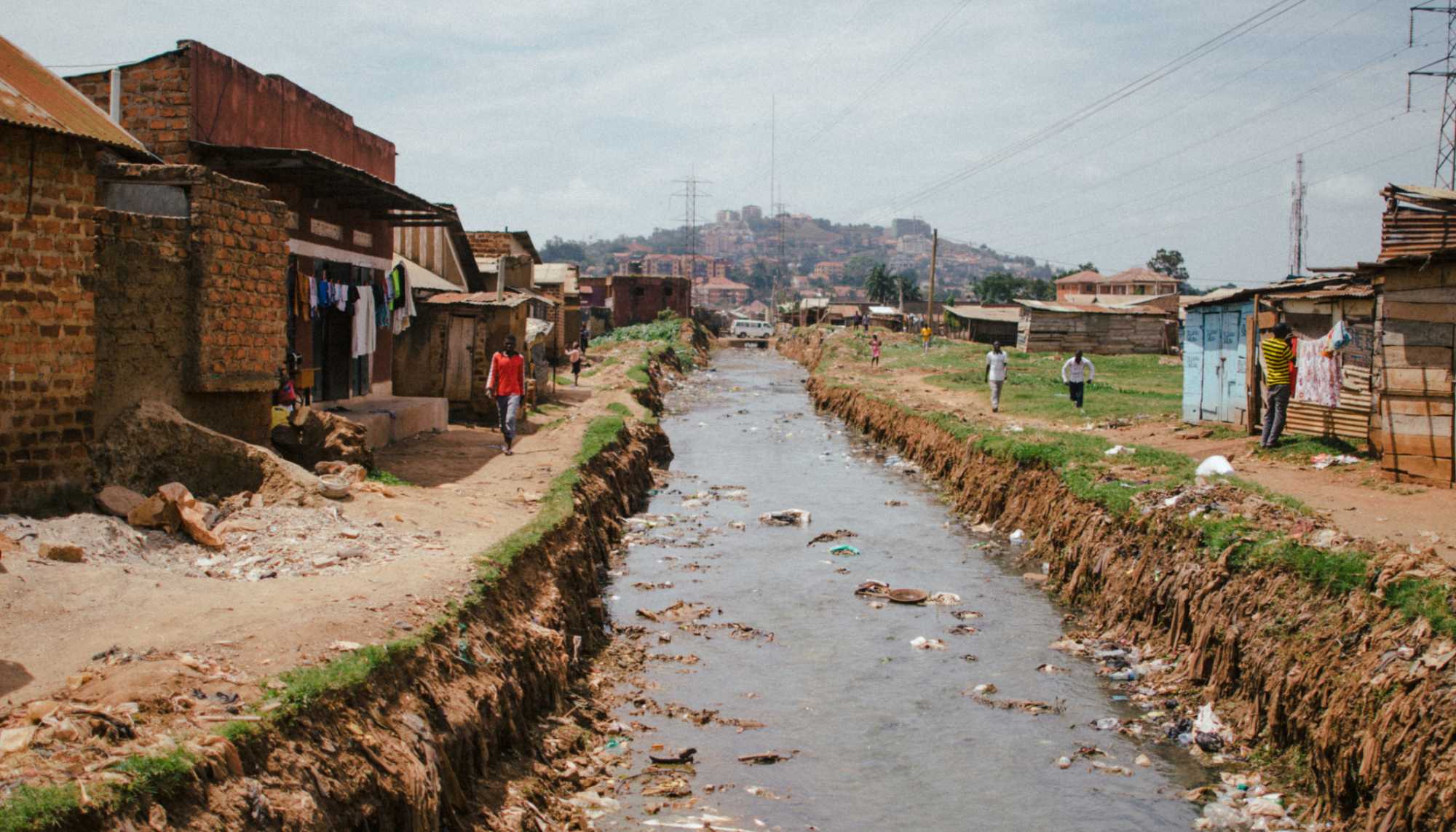 Creating a circular economy within the Kyebando ghetto, providing opportunities for people to gain skills, unleash their talents, develop their own sources of income and improve quality of life throughout their community.

Uganda has the highest number of refugees in Africa, the 3rd highest number in the world. 50% of the population of Uganda’s capital city Kampala live in slum conditions, where they have no access to power, sanitation, or clean water.

In Kampala’s Kyebando ghetto, people are forced to confront many of humanity’s toughest challenges. Many people here don’t have jobs, despite their desire to work, and turn instead to the informal economy. A huge number of children are orphans and many adults have no access to housing. In a country of 45 million, where 75% of the population is under 30, and 46% under the age of 15, vast amounts of skill and talent are going to waste.

Creating a circular economy around waste, and developing an environment grounded in culture and innovation are two key pillars in helping communities find a path to prosperity and a higher quality of life.

It all starts with space. 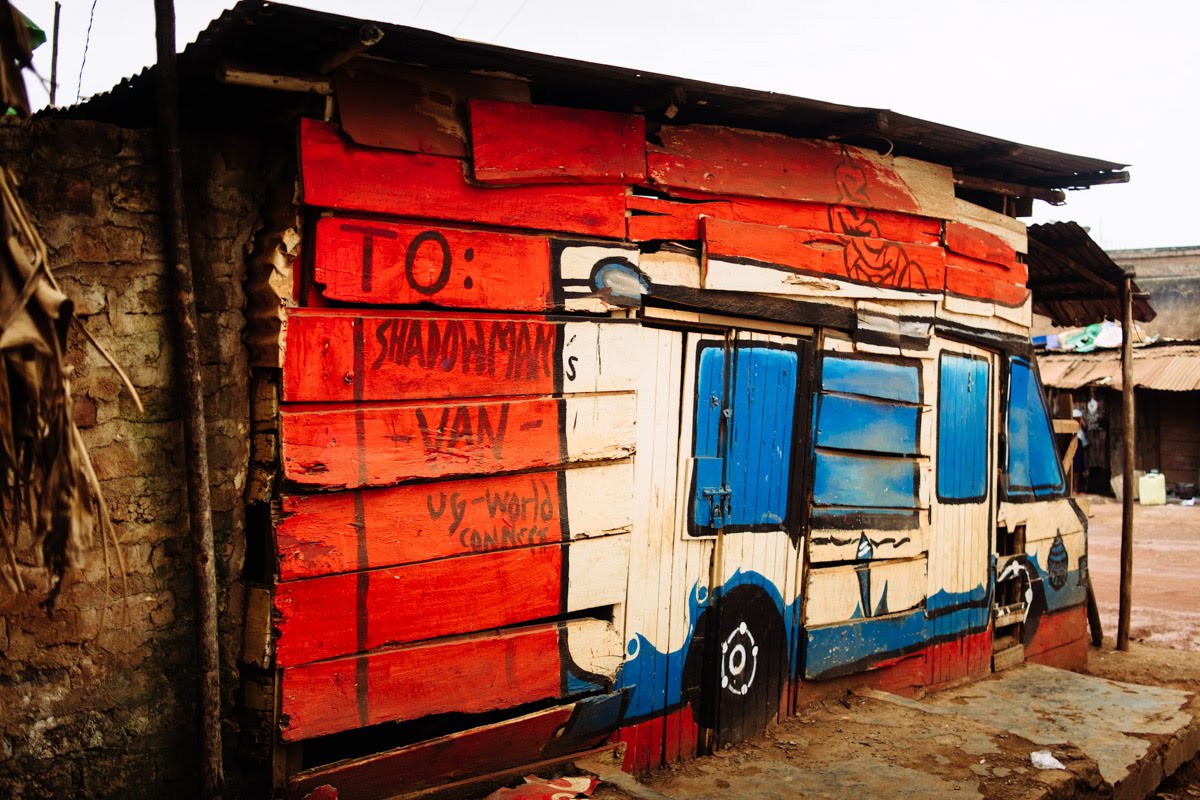 To: has supported the creation of YourSpace by renting six properties – a community centre which hosts classes, meetings and events including the Women’s Circle, Boxing Classes, local government meetings, arts and crafts classes, and community parties and film screenings. This was established in collaboration with Bushman Papashante and other members of the You&I Foundation, with the purpose of helping people connect, learn, talk, perform and earn. 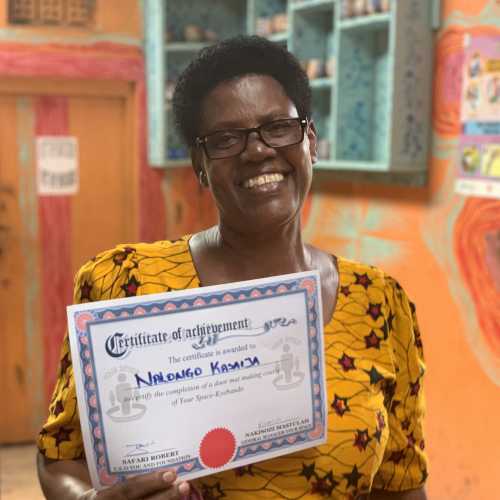 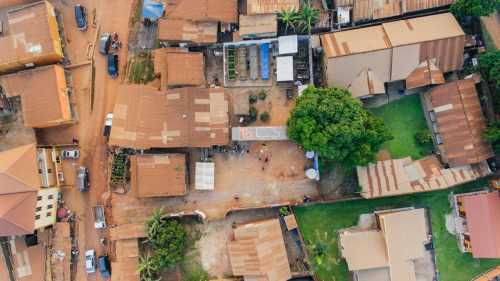 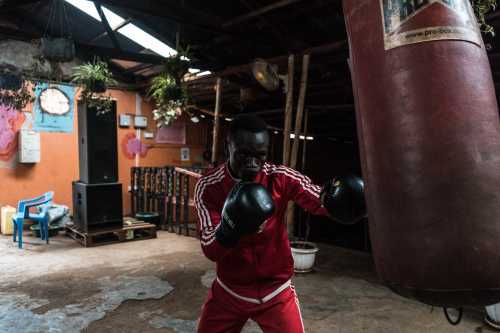 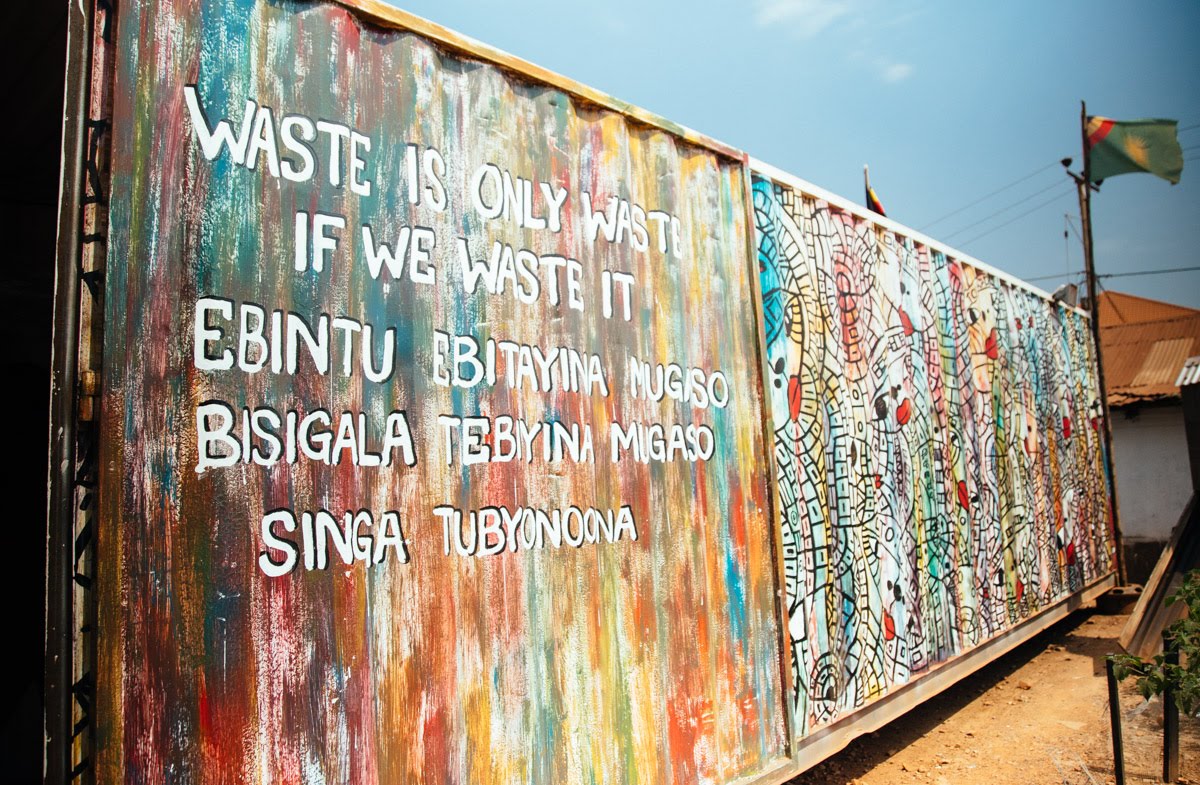 In the parking lot of YourSpace is YourLab, in which To: has helped to create a series of further community spaces: 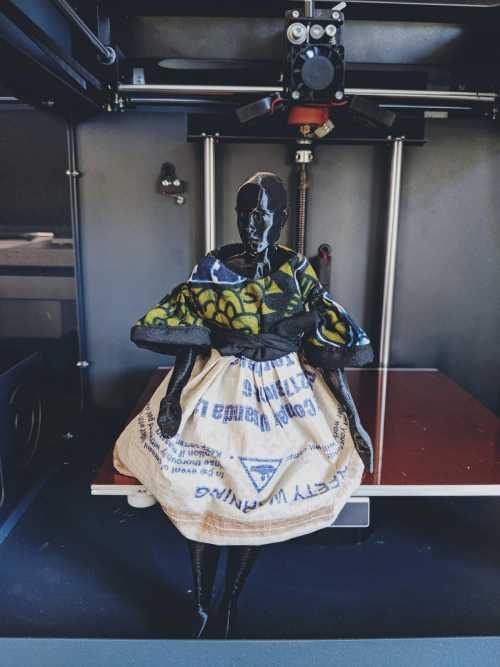 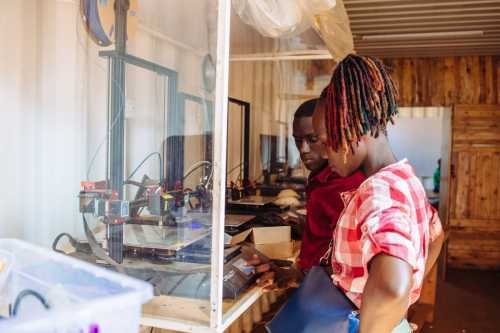 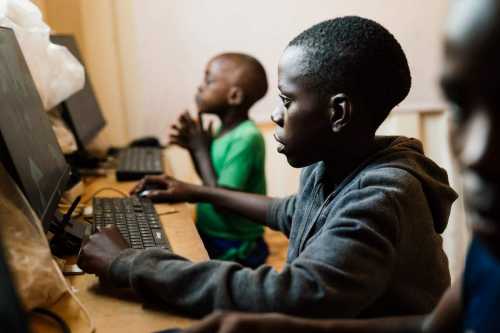 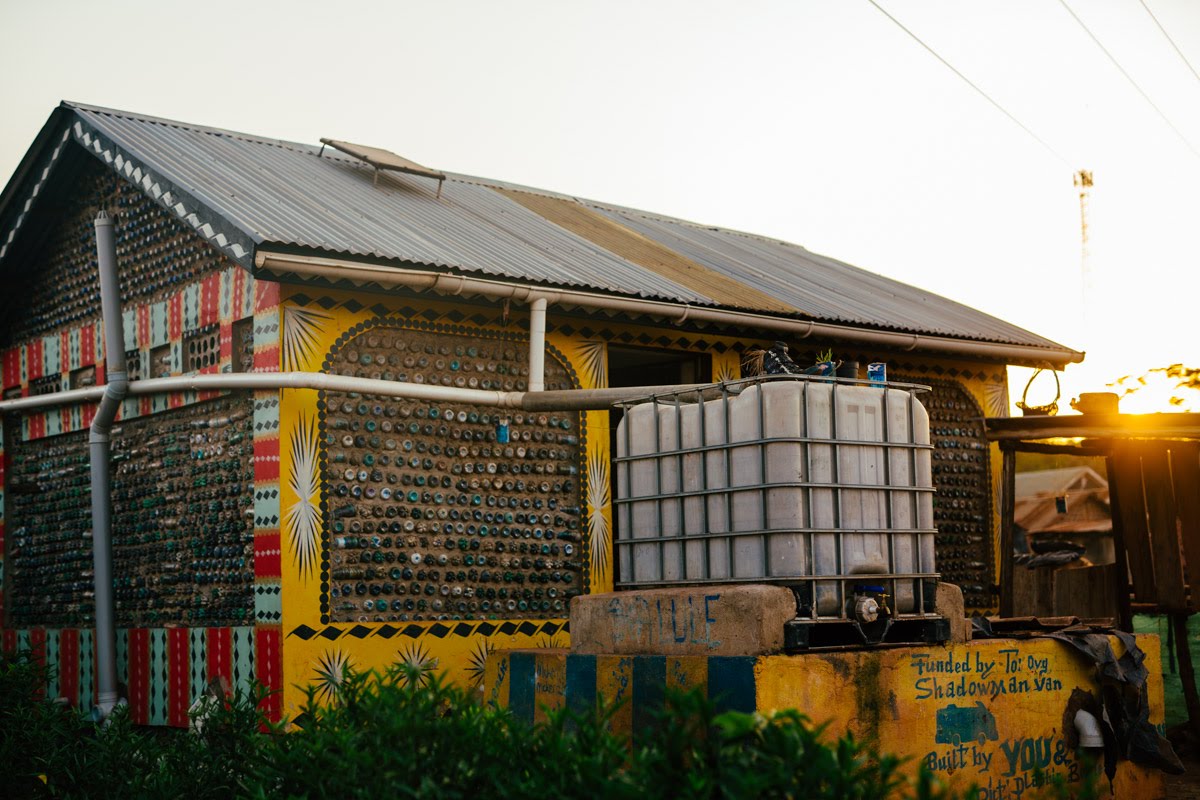 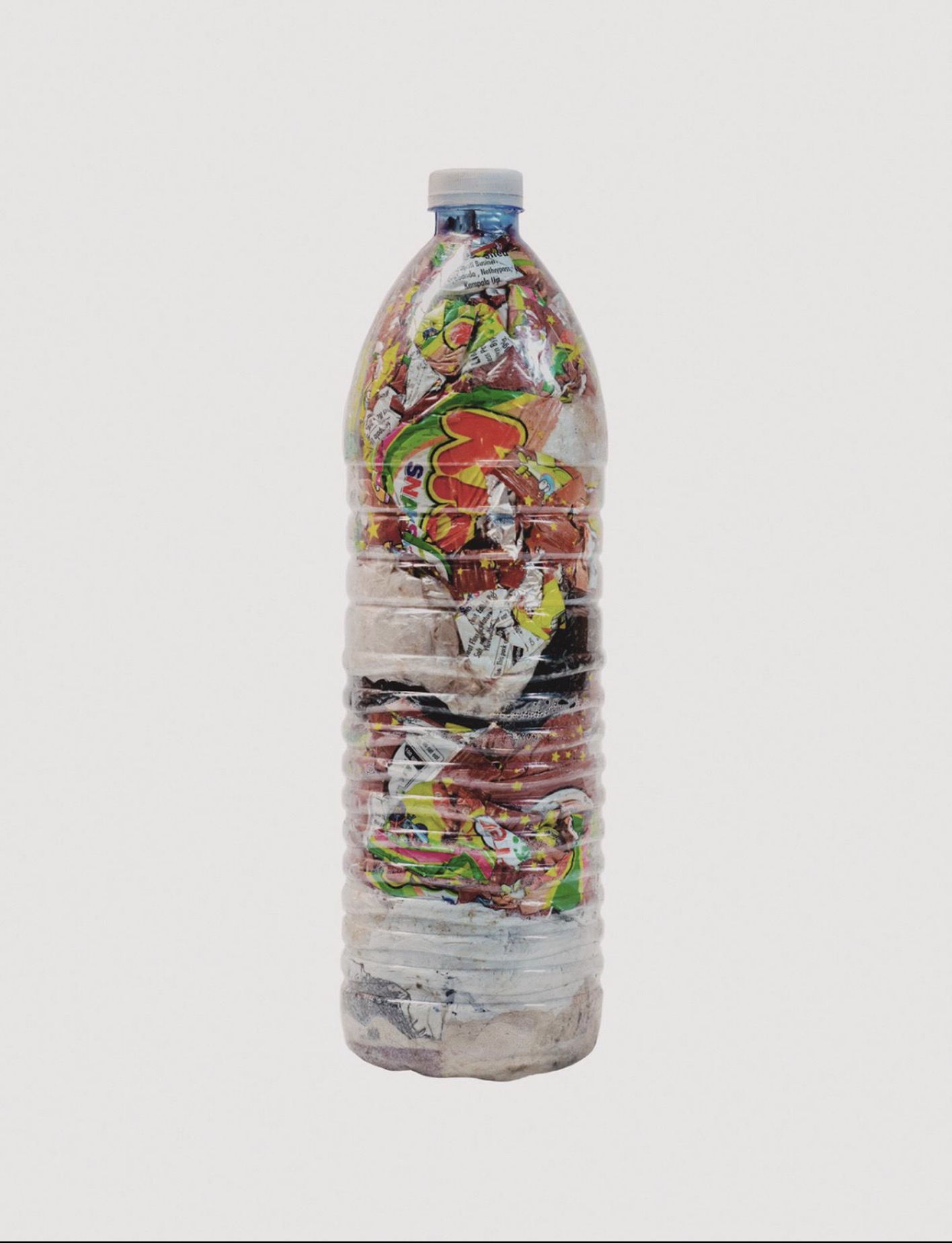 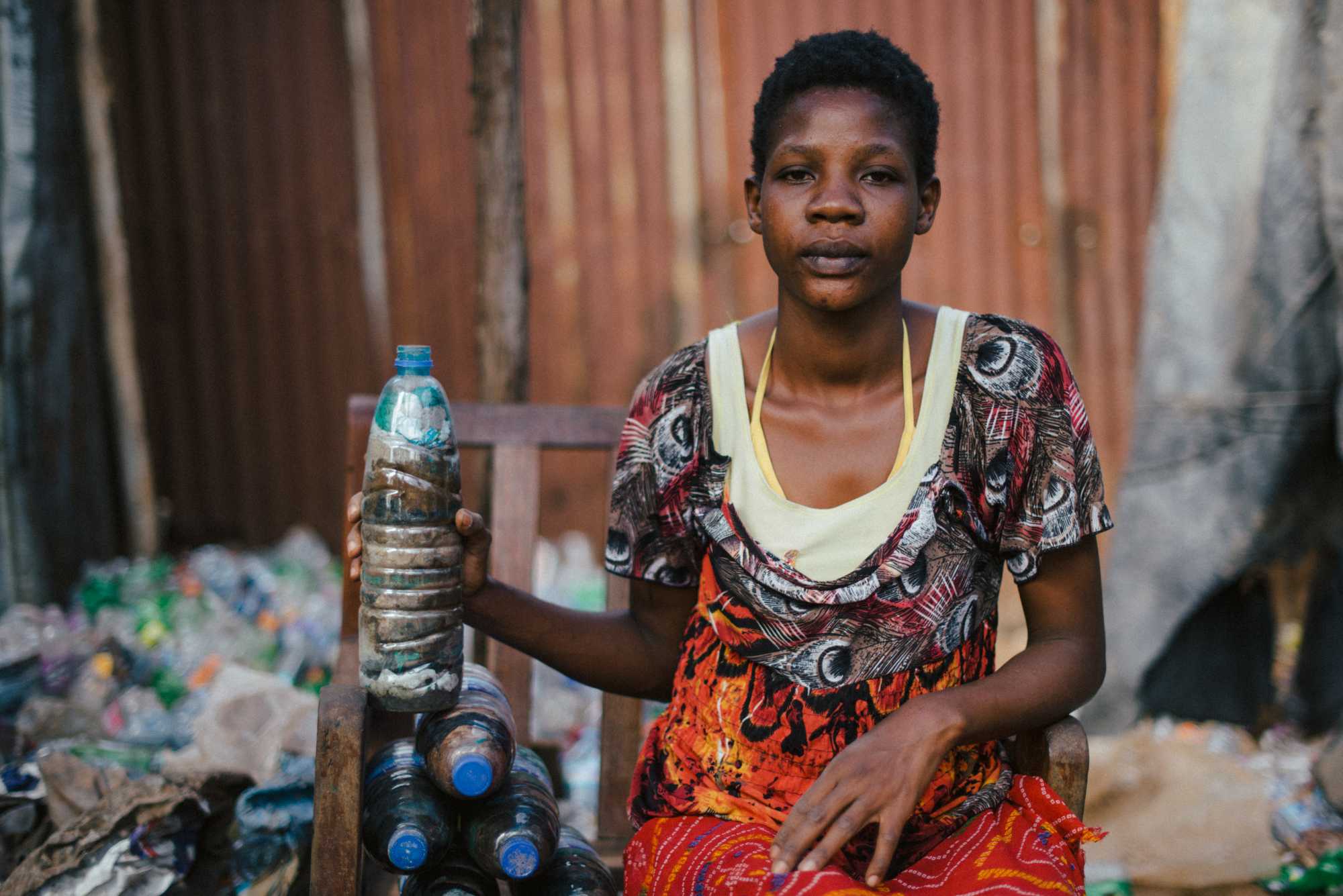 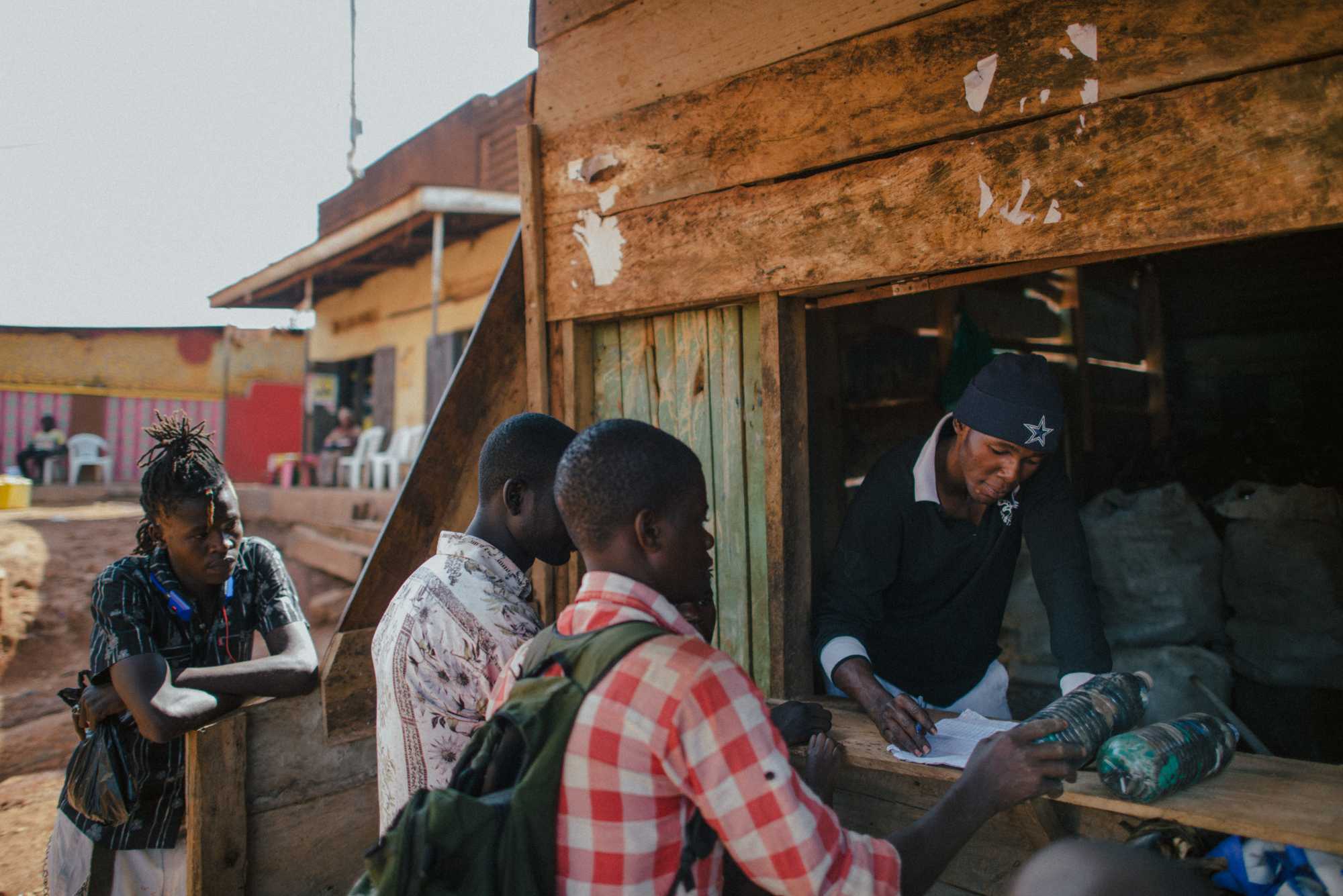 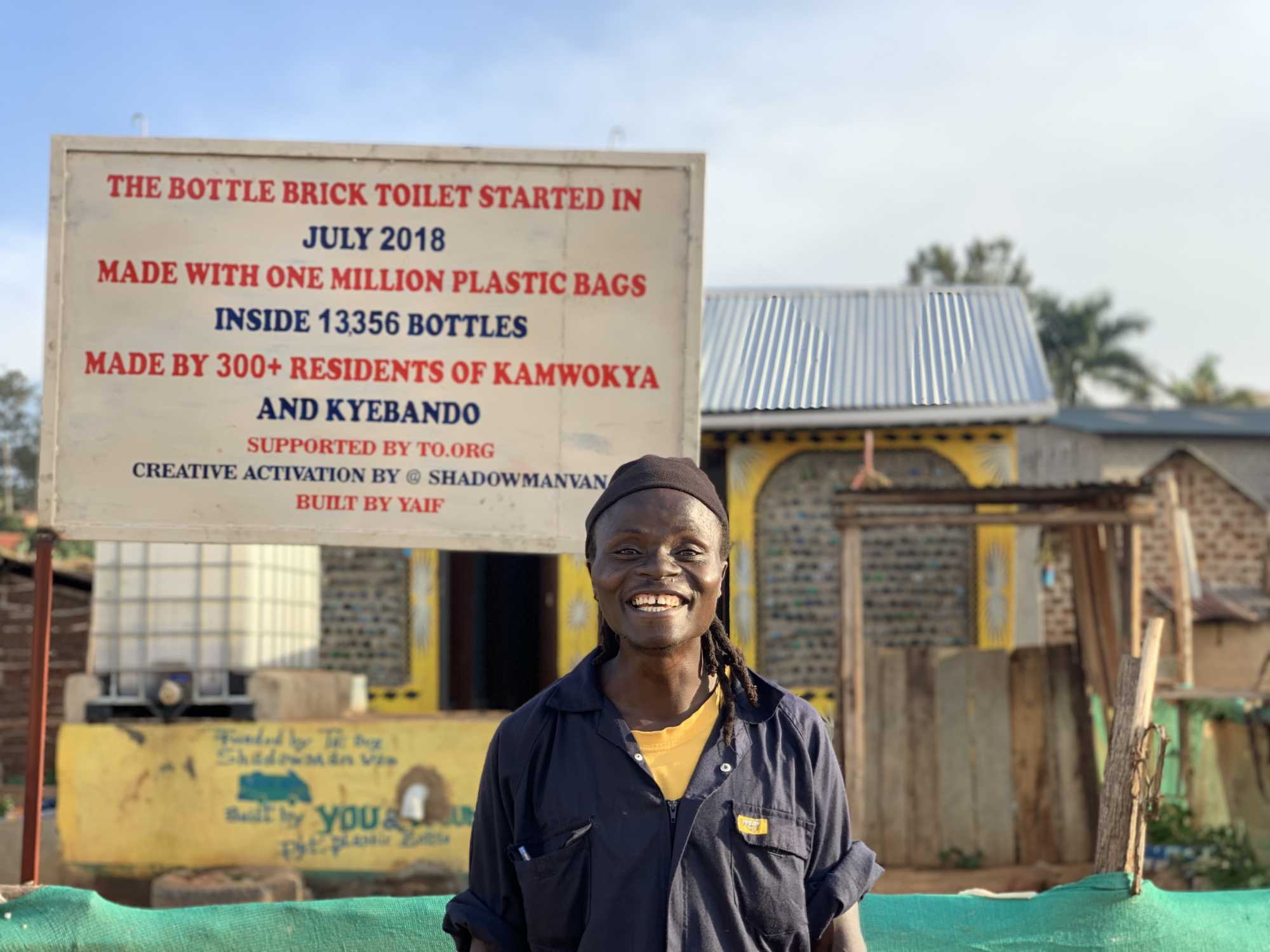 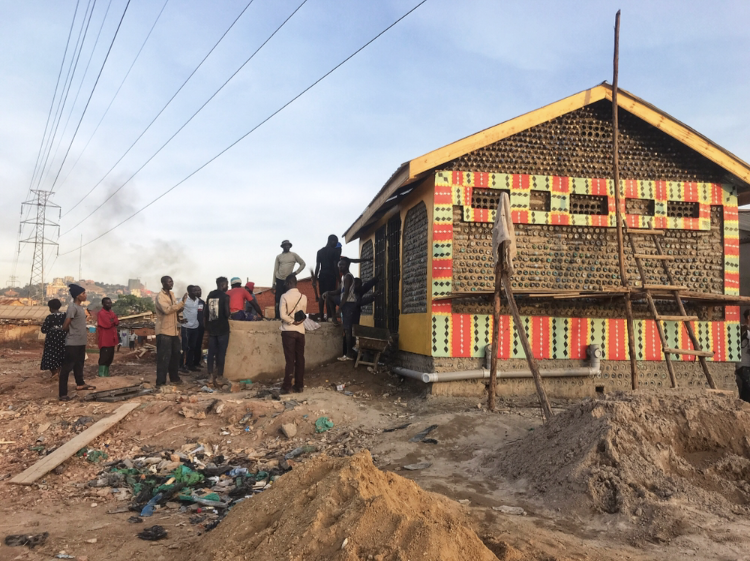 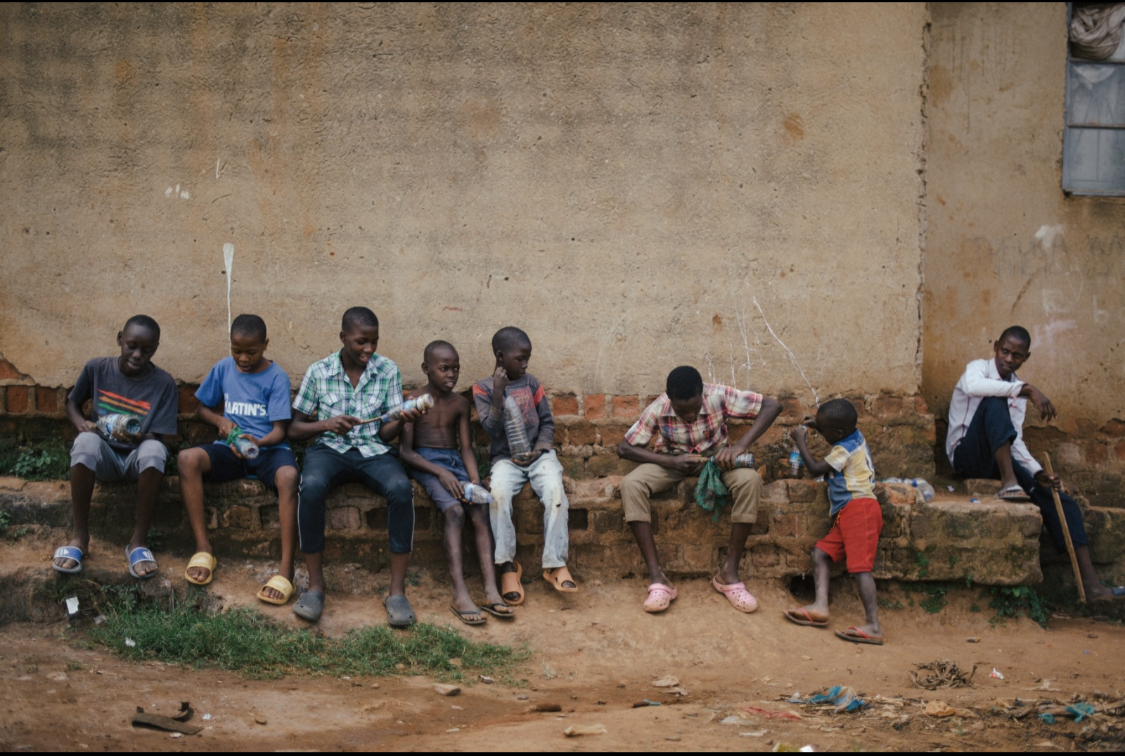 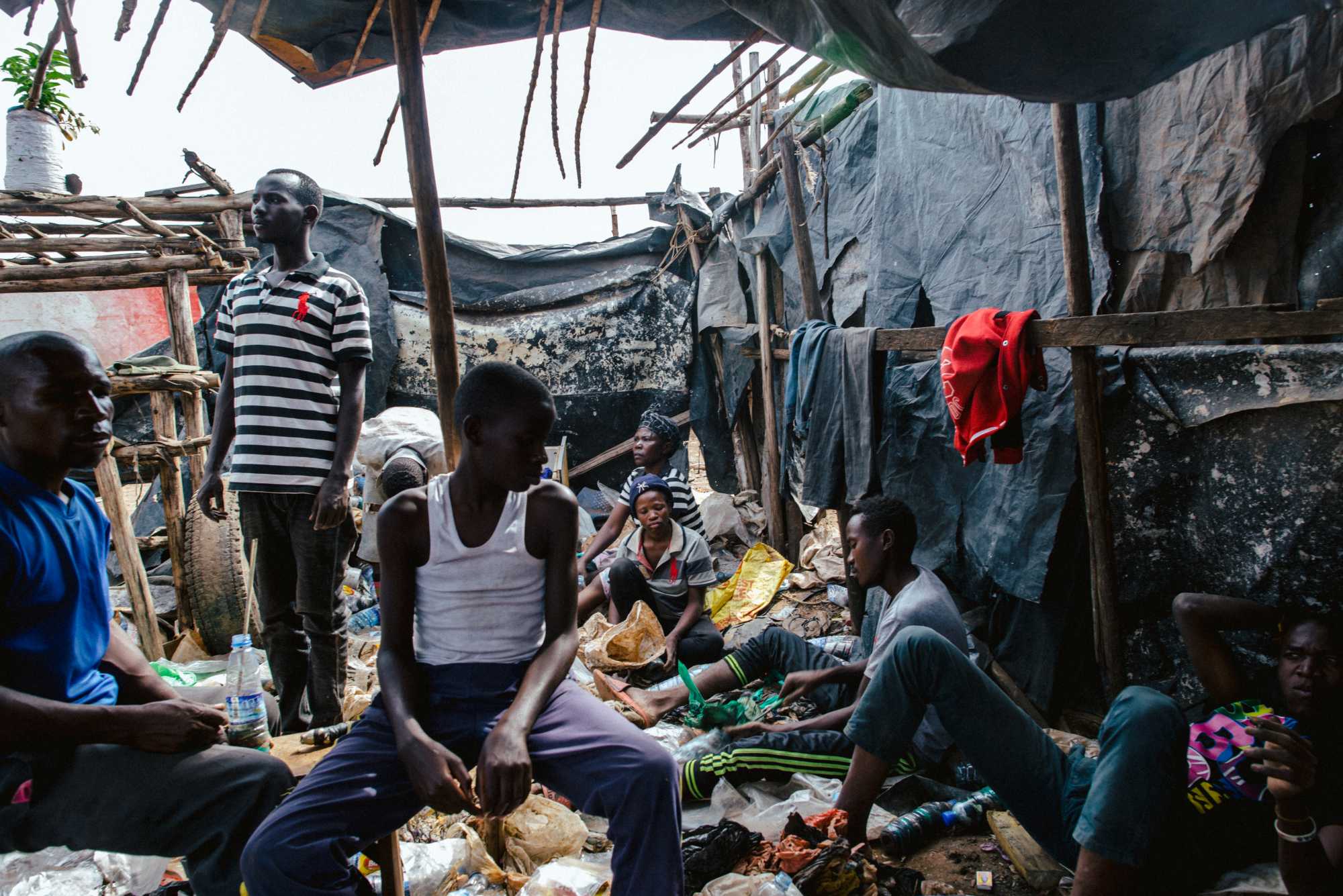 Ghetto Research Lab (GRL) was established by Mavo, a teacher and farmer who believed that learning belonged in the ghetto.

Having observed environmental degradation, rising plastic waste and deteriorating hygiene in the ‘Lost City’ area of Kyebando, GRL launched projects such as Bottle Bricks (see above) and a zero cost aquaponics system. The GRL team also introduced Permaculture Organic Farming to the community, where crops are grown in sacks without fertilisers or other chemicals. GRL members come to YourSpace and YourLab to develop and scale their ideas, projects that help to address Uganda’s 80% youth unemployment rate through training and job creation while also improving hygiene and public health challenges, and changing the outlook of ghetto youth. 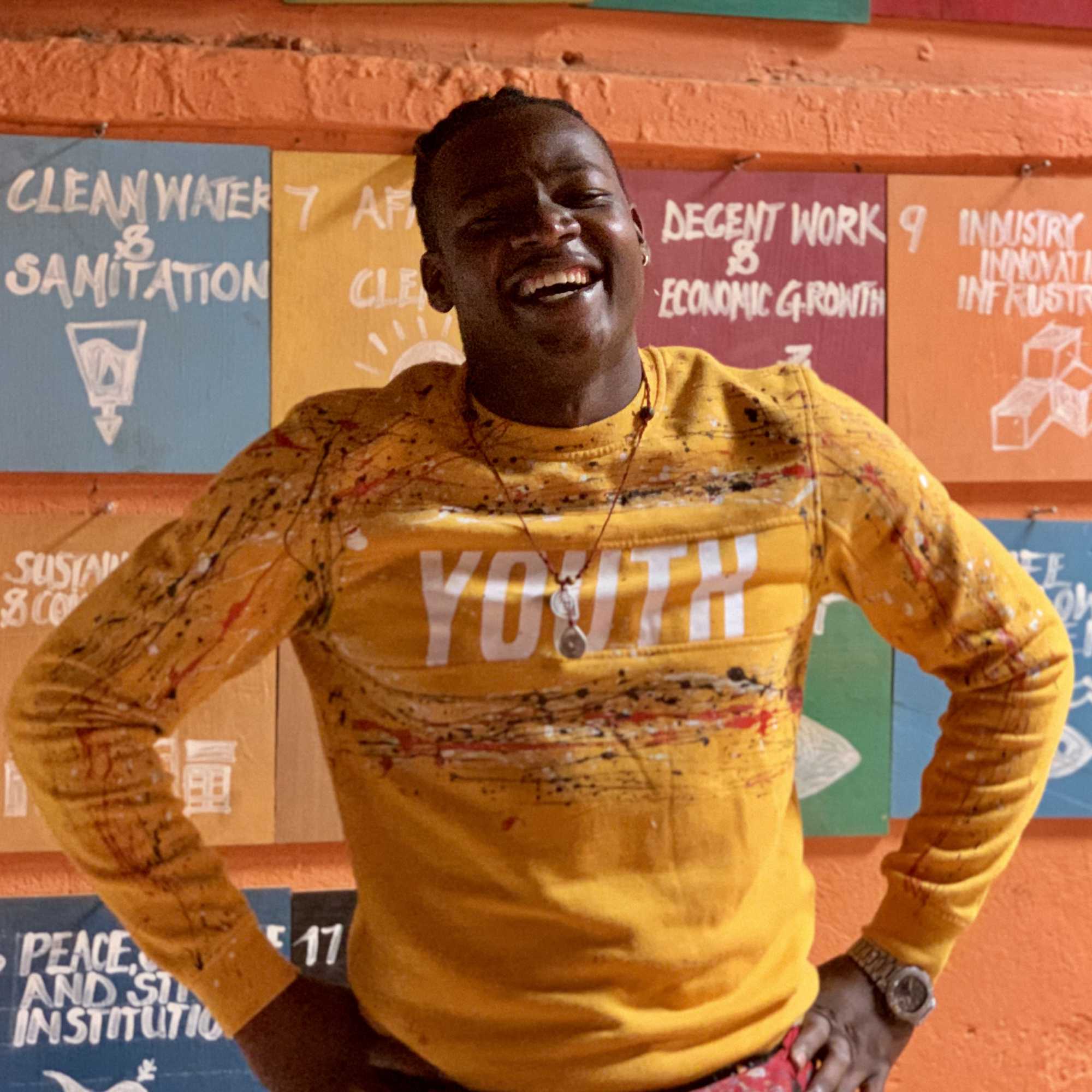 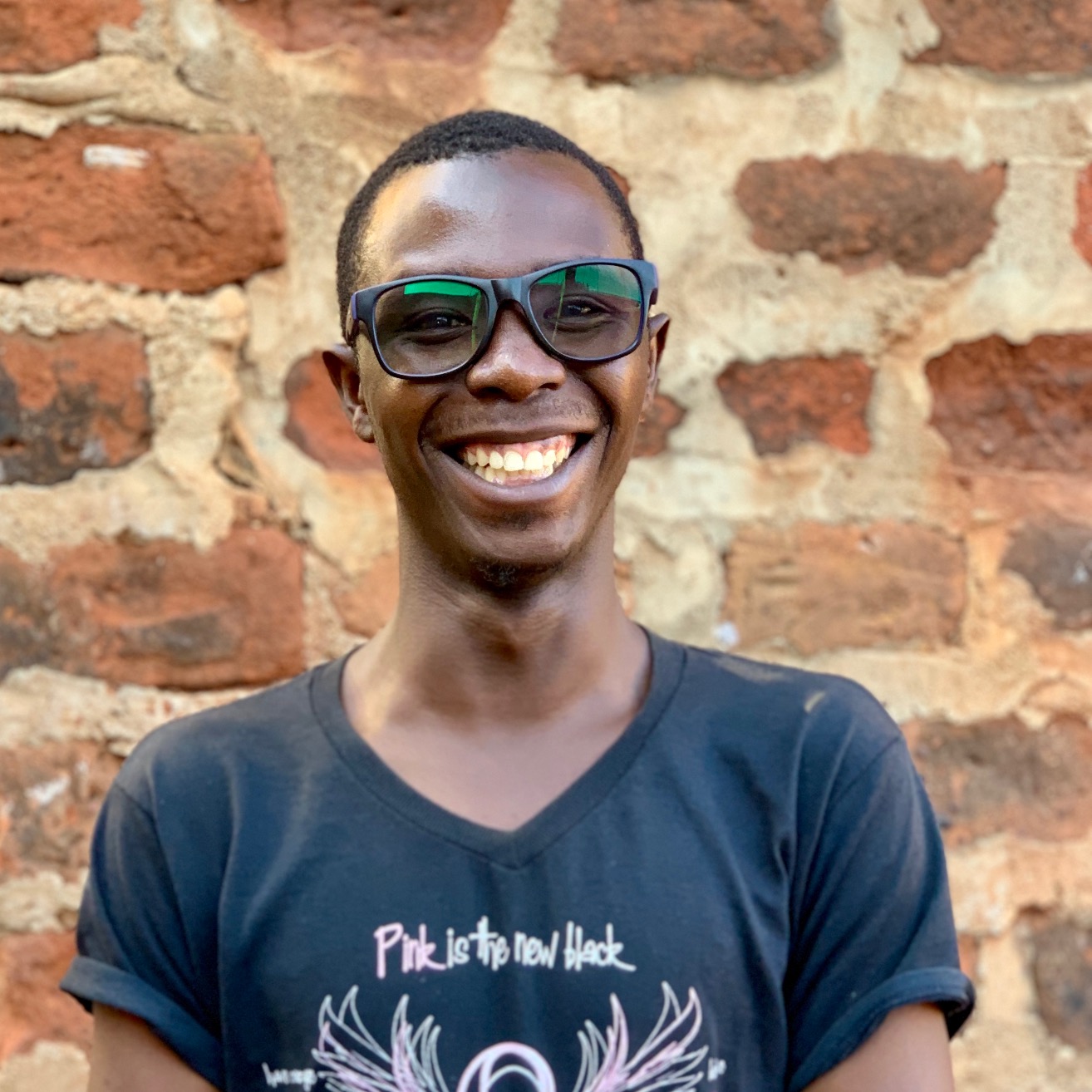