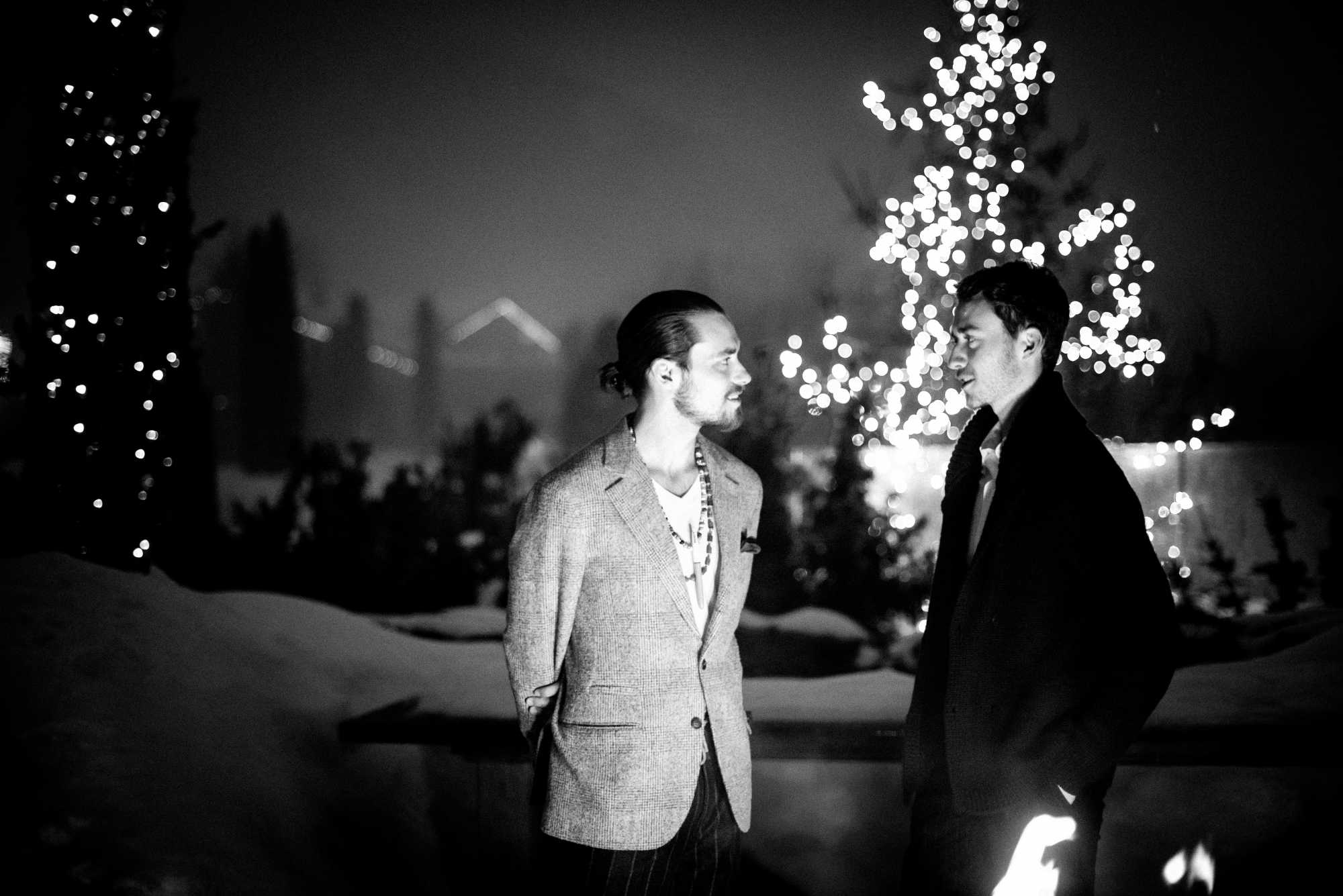 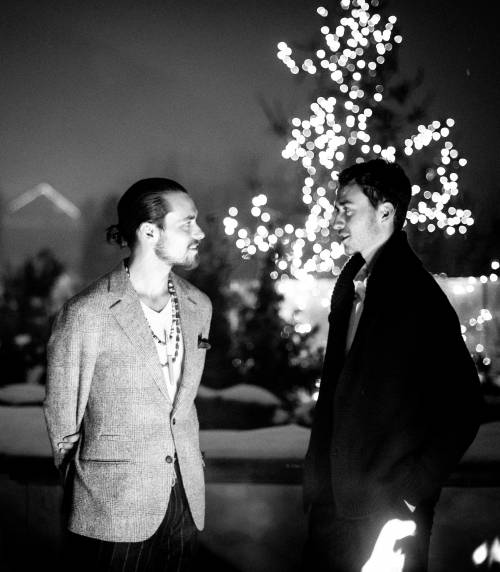 The earth is hurting. The oceans are suffocating. Pollution and waste are out of control. Inequality is rife. And, humanity’s full potential isn’t being harnessed equally in all parts of the world.

Thankfully, there are vital ideas cropping up across the planet which can help to heal the damage. From individuals and community groups right up to big business, these ideas are as likely to come from the heart of an African village as they are from a major Western city.

To.org: The Independent: The brothers investing in projects to heal the world 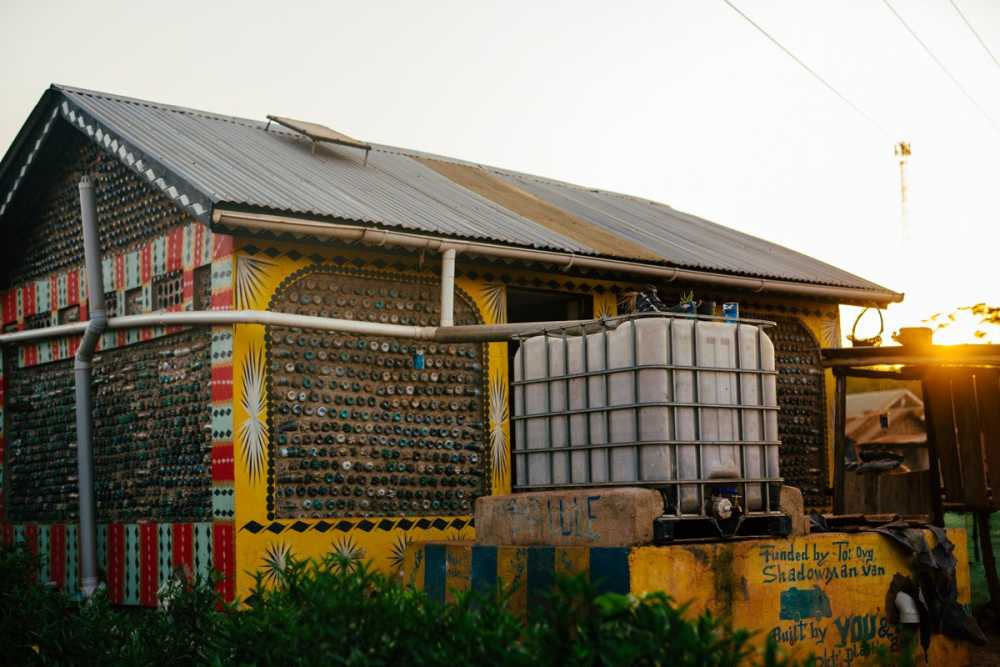 Here is a brief history of how we arrived here:

To.org was born in 2013, on the day our mother Debra left us, at least physically. I was a 25-year-old father and failed entrepreneur, my 18-year-old brother Arieh was in his third month at Princeton University. Our lives changed forever and, with bittersweet hindsight, for the better.

We took a year to spiritually connect with each other and to let serendipity guide us through a path of discovery, identifying how we could be of service to people and planet. Were it not for our mother’s departure, To.org would not exist.

A year later, in November 2014, Arieh and I started investing in young companies we thought could heal the world. It took two more years for us to fully understand how much more we had to offer, and that financial capital was not the only resource we could deploy.

Our debut project, Light to Learn, launched in Liberia in November 2016. Using creative thinking we had brought together individuals we admired and highly impactful companies we were not invested in, to launch a campaign in a country we had never visited, with a President we had never met. All of this came about because we cared deeply about education and clean energy, and because we believed we could help accelerate a vital pilot program, something that could establish a new educational model across the African continent. Today our partners in this project are well on their way to doing just that.

With Light to Learn, Tikkun Olam 2.0 was born and, unbeknownst to us at the time, the seed of a provocative new creative agency.

In November 2017, Tikkun Olam 3.0 was born when Arieh and I traveled to the Nakivale refugee settlement in Uganda. There we became convinced we could challenge the humanitarian industrial complex, that there had to be a better approach, led not by us but by the refugees themselves. Weeks later we joined Jérôme Jarre and The Love Army for Rohingya on a campaign at the Kutupalong refugee settlement in Bangladesh, with the goal of challenging the way large NGOs were dealing with the enormous humanitarian crisis facing the region. This was another huge success, we raised millions of dollars that were deployed in creative ways that differed from traditional NGO methods of distributing donations.

Following that, we asked ourselves: “Who are we?”

We are not just investors. Nor are we simply philanthropists or humanitarians. We are CREATIVE ACTIVISTS.

We believe that in order to heal the world we must be creative in our approach, applying gentle and hard pressure from every angle possible. None of this could be done without a network of like-minded passionate individuals and businesses. Will you join us?